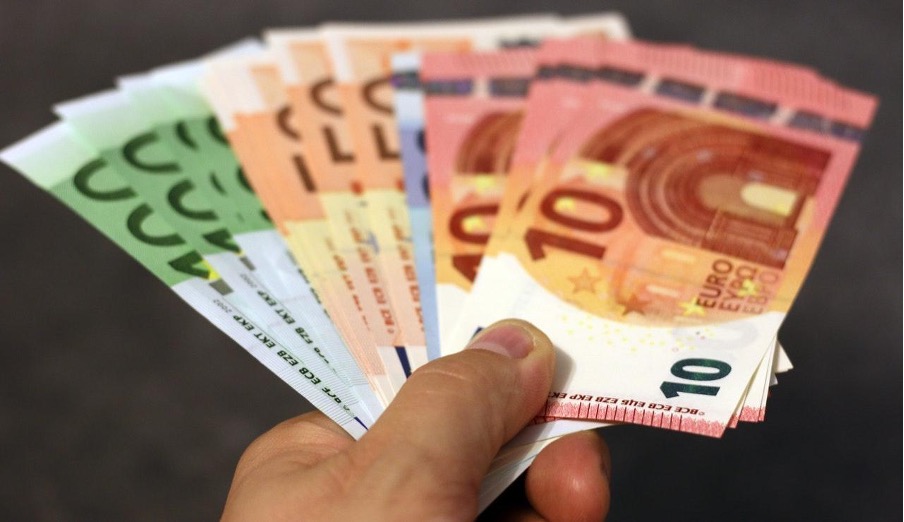 Persons seeking to retrieve a sum of money that is owed to them may run into difficulties collecting the debt if it transpires that their debtor’s assets are held in a country other than the one where a court has passed judgement in their favour. It takes time and money to start proceedings that lead to a foreign court recognising the original judgement and then enforcing it within their jurisdiction.

To make it easier for creditors to collect debts across borders, EU Member States have adopted a common framework for the recognition and enforcement of civil or commercial judgments within the EU.

By eliminating the legal hurdles that typically arise in these cross-border cases, creditors can have judgements passed elsewhere in the EU recognised automatically in Malta - without requiring additional formalities.

Although the Brussels I Recast[1] (the "Regulation”) deals primarily with rules through which the courts of the Member States of the EU determine whether they have jurisdiction to hear cases having a cross-border dimension, it is also the instrument par excellence for the cross-border enforcement of civil and commercial claims within the EU.

The entry into force of the Brussels 1 Recast has brought about the abolition of the exequatur [2] - which had hitherto required judgment creditors to initiate intermediary proceedings within the Member State of enforcement for the recognition of a judgment given in another Member State, before proceeding with enforcement measures against the judgment debtor.

Although recognition proceedings are still possible under the Regulation, they are no longer necessary - since any judgment obtained within a Member State of the EU is now automatically recognised across the EU, subject to certain limited exceptions.

A judgment creditor seeking to enforce their claim against a judgment debtor in another Member State of the EU must provide the competent authorities in the Member State of enforcement with the following:

In the event of unconstested claims, rather than proceeding under the Brussels 1 Recast, creditors may instead obtain a European Enforcement Order (EEO) - which is regulated by means of Regulation (EC) No 805/2004.

A judgment debtor seeking to oppose the recognition and enforcement of a foreign judgment under the Brussels 1 Recast, may only do so on one of the grounds stipulated in Article 45(1) of the Regulation, namely:

Should any of the abovementioned grounds be applicable to the judgment in question, the debtor may proceed by filing an application before the courts of the Member State of enforcement for the refusal of recognition and enforcement of the judgement, in accordance with Articles 45 and 46 of the Regulation.