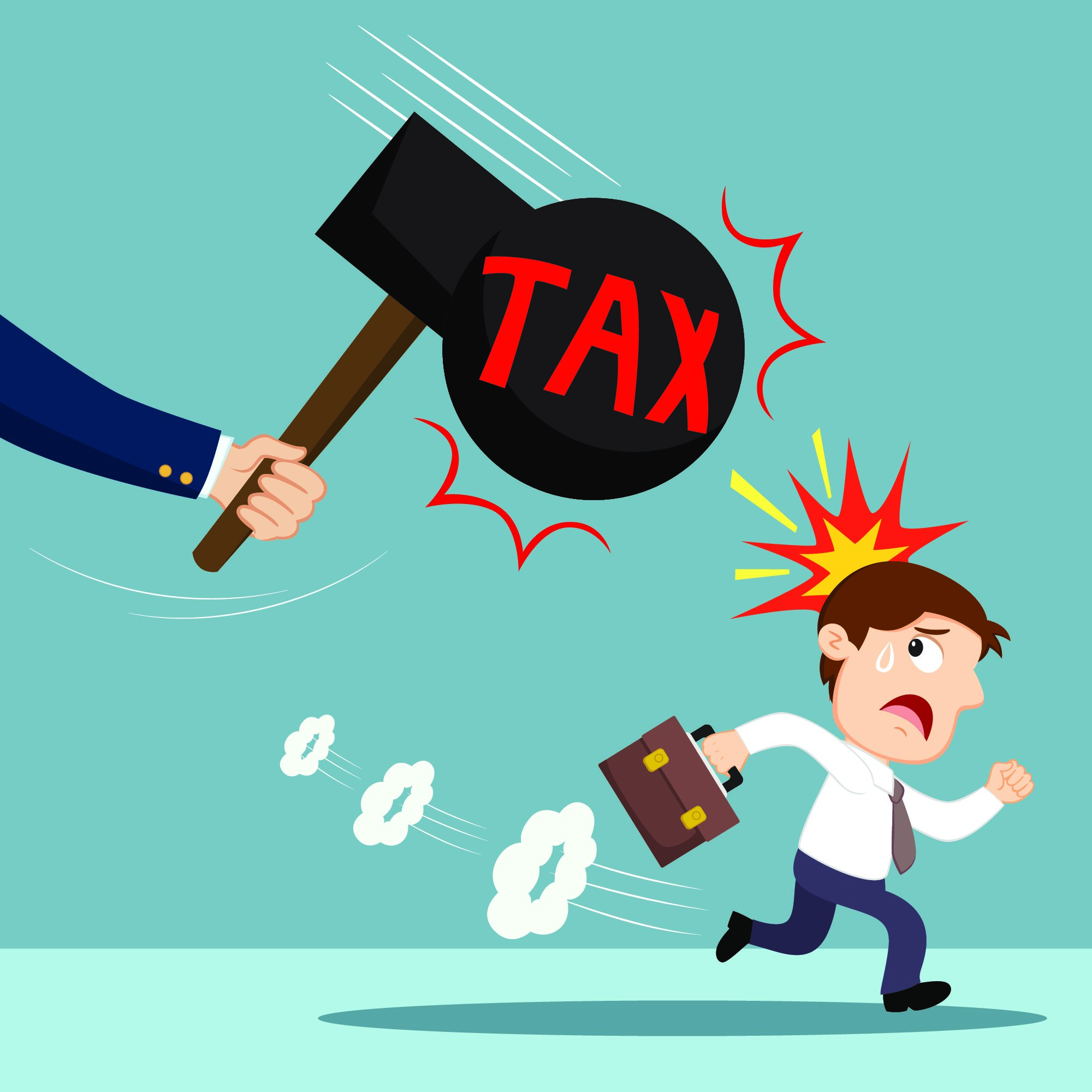 In recent months we have seen the Government of Malta bolster resources in order to  intensify enforcement against money laundering and tax evasion.

The oftentimes forbearing and indulgent stance of the Commissioner for Revenue (“CFR”) has shifted towards a policy that is seemingly hawkish and contentious. Indeed, our courts have recently seen a spike in legal proceedings initiated by the CFR against businesses and individuals who are in default of their tax obligations.

In this regard, it is important to note that the Income Tax Management Act (Chapter 372 of the laws of Malta) (the “Act”) gives the CFR a unique right to obtain an executive title against any individual who fails to pay taxes, whether such tax is actual or based on an assessment of the CFR. This right is derived from Article 40 of the Act which provides an exhaustive list of instances of when a mere notice sent by the CFR to the taxpayer will constitute an executive title.

What is an Executive Title?

An executive title is legal documental proof which creditors must ordinarily present to proceed with execution. It is a document which is proof of a material fact and generally an indication that a debt is certain liquid and due.

Examples of an executive title include a final judgment delivered by a court of law, or a public contract drawn up by a notary public.

One of the most common procedures adopted by the CFR in order to procure an executive title is a note of demand sent in terms of Article 44(2A)(c) of the Act. Such a note will generally include an assessment of the amount of tax due as calculated by the CFR based on previous tax returns submitted by the taxpayer, the additional tax due[1]  and interest. If payment is not done by the taxpayer within 15 days of the service of such demand note, the CFR obtains an automatic executive title and can proceed to enforce such title within 2 days from notifying the taxpayer of such pending enforcement  by means of a judicial letter.

Whilst the Act does not provide any remedy to the taxpayer to contest an executive title obtained by CFR pursuant to article 40 or the Act, Article 281 of Chapter 12 of the Laws of Malta provides that a person may file an application in the court which has issued the executive act to request  that such act be revoked, either totally or partially, for any valid reason at law.

The Maltese Courts have delivered inconsistent judgments on whether an executive title obtained on the basis of Article 40 of the Act may be contested in terms of article 281. A judgment on the subject that has been confirmed by the Court of Appeal on the 7th May 2010, in the names “Kumissajru tat-Taxxi Interni vs Frank Fenech Camilleri personalment u bhala Direttur ghan-nom u in rapprezentanza tas-socjeta` Beach Footwear Ltd et.” is one of the few instances where our courts have acceded to a request to partially revoke an executive title obtained by the CFR.

In this case, the taxpayer in question principally argued that the case was time-barred, since it was notified with the judicial letter in 2006 and the tax amounts being requested by the CFR go back to the year of assessment of 1983. The Court  decided that certain amounts being requested by the CFR were indeed time-barred on the basis of article 47(2) of the Act which states that “[…]  action  for  the  payment  of  tax,  additional  tax,  interest or  any  penalty  may  be  taken  during  any  time  from  the  date  on which  it  becomes  due  and  payable  up  to  eight  years  from  that  date or,  where  an  assessment  in  respect  thereof  has  been  made,  from  the date on which that assessment becomes final and conclusive.”

Apart from issues related to prescription, an executive title obtained by the CFR may also be challenged on constitutional grounds, particularly, the right to a fair hearing. In this regard, issues such as notification and whether the taxpayer has been given a reasonable opportunity to defend the claim may be considered by the court in assessing the constitutionality of the procedure adopted for the CFR to obtain an executive title.

Constitutional actions, however, remain an extraordinary remedy that may only be brought forward when ordinary means of redress have been exhausted.

Personal responsibility for tax due by a company

Although a company is a separate and distinct person at law from its members, principal officers or managers, the law imposes upon the latter a legal obligation to pay tax out of the property of the company.

In this respect Article 7(2) of the Act holds that:

The wording of the law suggests that principal officers of a company or other body of persons may argue lack of possession or control of company property as a defence when being charged personally by CFR for tax arrears that should otherwise be attributed to such company or body of persons.

However, the wording of the law taken in conjunction with related jurisprudence on the subject-matter, seem to indicate that the onus is on the principal officers or managers to prove they were not in possession or control of company property during such time as the company was in arrears with its tax obligations.

Such a situation should not be taken lightly, and principal officers and managers that are typically entrusted with possession or control of company property must ensure that the same is applied towards payment of tax in order to avoid a situation where the CFR obtains an executive title against their personal property, in which case, the prospects of avoiding liability would be severely limited.

Author:  Joseph Mizzi
The information provided on this website is intended to convey general information only and does not, and is not intended to, constitute legal advice. Should you wish to obtain further information and advice on this subject we invite you to get in touch with one of our practitioners.