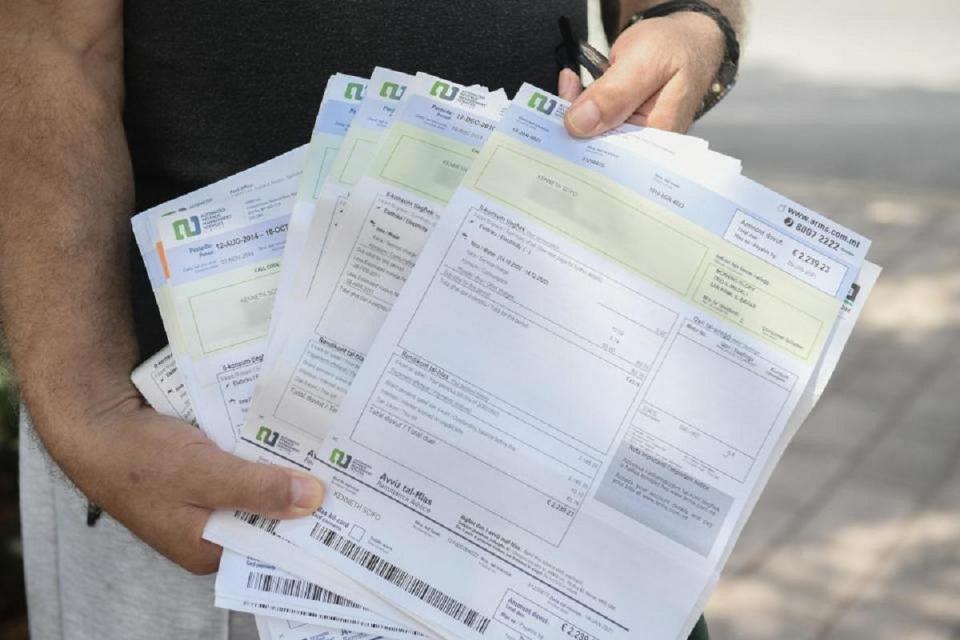 In what is considered to be a ground-breaking judgment, the First Hall Civil Court ordered Automated Revenue Management Services Limited (“ARMS”) to refund the sum it overcharged when issuing its electricity bills to the plaintiffs.

The plaintiffs, Mr. Darren Cordina and Notary Melvin Polidano, instituted a case against ARMS on the 8th November 2017. In their sworn application, they alleged that they were overcharged in an electricity bill they received for the period between the 27th September 2016 and the 26th January 2017.

The plaintiffs, however, noted that the electricity consumption in the bill was being computated on a pro-rata annual basis and that, as such, this method of computation went contrary to regulation 36(2) of the First Schedule of Subsidiary Legislation 545.01 which provides that residential properties are to be issued bills on an annual cumulative consumption basis.

It was further argued by the plaintiffs that ARMS were not providing enough information to consumers when issuing their bills, in breach of what is required under Subsidiary Legislation 545.33.

In its defence, ARMS stated that the practice of issuing several bills on a pro-rata basis did not breach any laws and there was no express legal provision requiring it to reconcile any additional charges at the end of the billing year.

In its deliberations, the Court cited article 2 of the First Schedule (regulation 36) which reads as follows:

“Without  prejudice  to  the  other  provisions  of  these regulations,  a Residential Premises Service shall be subject to the following Consumption Tariff based on a cumulative consumption per annum and which may be billed on a pro rata basis:

Based on the foregoing citation, the Court noted that consumers could be charged higher tariffs than what the law prescribes, and further noted that the phrase “cumulative consumption per annum” had to be interpreted as meaning that ARMS were duty-bound to undertake an annual reconciliation of electricity bills based on the actual consumption.

As a result, the Court concluded that the billing practices adopted by ARMS were in breach of article 2 of the First Schedule (regulation 36) recited above.

In addition to the above, the Court underlined the lack of transparency in the bills issued by ARMS and referred to Regulation 4(4) and 7(4) of subsidiary legislation 545.34 which state that:

“4(4)  Public interventions in the price setting for the supply of electricity shall:

(b)  be   clearly   defined, transparent,   non-discriminatory and verifiable”

“7(4)  Suppliers shall provide final customers with transparent information on applicable prices and tariffs and on standard terms and conditions, in respect of access to and use of electricity services.”

The Court agreed with the plaintiffs assertion that  ARMS is in breach of subsidiary legislation 545.33 which deals with information which is to be provided when issuing electricity bills.  In particular, the said legislation stipulates that bills are to be calculated on actual consumption at least once a year, and information to the consumers should be available at least once every 3 months.

Based on the foregoing considerations, the Court decided in favour of the plaintiffs and ordered ARMS to refund the sum which it had overcharged.

An appeal challenging the decision has since been filed by ARMS.

Author:  Joseph Mizzi
The information provided on this website is intended to convey general information only and does not, and is not intended to, constitute legal advice. Should you wish to obtain further information and advice on this subject we invite you to get in touch with one of our practitioners.