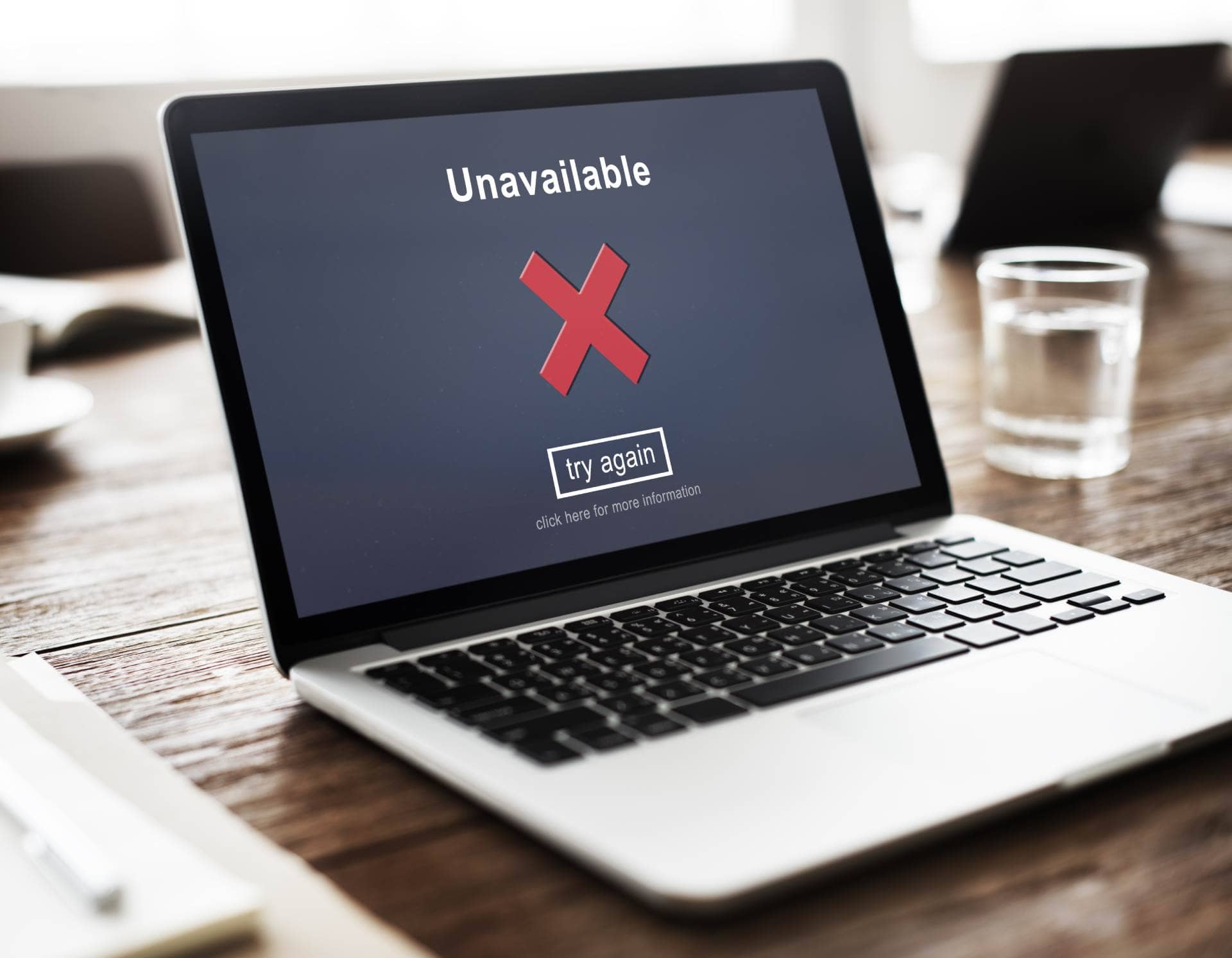 Covid-19 has brought about a change in the working environment with a number of businesses requiring or offering their employees to work remotely.

It is now up to the Commission to decide whether or not to commence legislative initiatives on this subject-matter. Although it is not obliged to follow through with the European Parliament’s suggestions, it must substantiate its reasons in the event that it refuses to take up the proposal.

Many consider the right to disconnect to be a fundamental right necessitated by the new realities of employment and the need to strike a fair balance between work and personal life. In this regard, many opine that employees should be able to refrain from taking phone calls or answering emails outside their working hours.

After the vote, MEP Alex Agius Saliba said that, “we cannot abandon millions of European workers who are exhausted by the pressure to be always 'on' and overly long working hours. Now is the moment to stand by their side and give them what they deserve: the right to disconnect. This is vital for our mental and physical health. It is time to update worker’s rights so that they correspond to the new realities of the digital age.”

Malta has taken a very active role in promoting this initiative and the Government has already announced that the right to disconnect will be included in new legislation regulating remote-working.  Telework in Malta is already regulated in virtue of Legal Notice 312 of 2008 and legislative initiatives in this sphere should serve to strengthen employees’ rights. By extending existing rules to the digital landscape and catering for new issues which are unique to remote-working, employees will benefit from added legal certainty and appropriate safeguards in a dynamic and everchanging working environment. Employees would be able to lay down their own limits with the employer, as well as ask for fair compensation when working after hours, without running the risk of negative repercussions as a result.